A woman was rescued by firefighters after her Range Rover was hit by a lorry on the A66 yesterday.

The incident happened near Newsham at around 8pm on Thursday evening.

North Yorkshire Fire and Rescue Service said the Range Rover was rear ended by a lorry.

A spokesperson said the female driver was not physically trapped.

However, the roof of the vehicle had to be cut off to get the motorist out safely due to a pre-existing medical condition.

The woman was then to hospital by road ambulance as a precaution.

The fire crew from Richmond was assisted by colleagues from Barnard Castle.

A66 blocked by lorry- ‘Traffic is slow’ 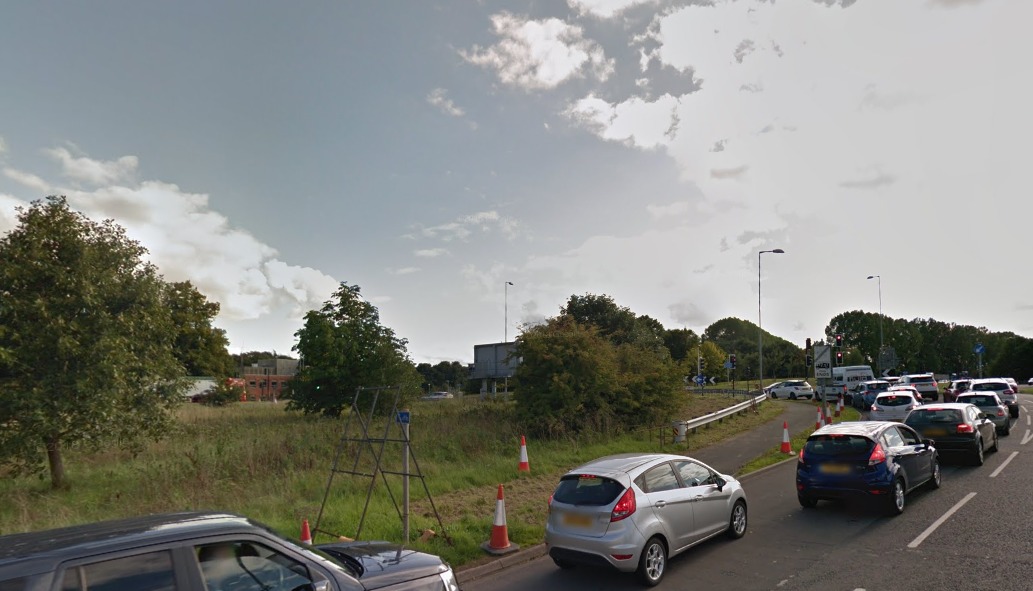 Traffic is building up on the A66 as a lorry blocks a lane.

From about 8.30am one lane at Penrith has been blocked on the westbound side of the main route.

Most of the disruption will be in the area of Kemplay Bank Roundabout.

A spokesman for the police said: “One lane is blocked and traffic is slow due to broken down lorry on A66 Westbound before A686 Carleton Avenue.

A container full of expensive gin and whisky estimated to be worth tens of thousands of pounds has been stolen from a compound on Teesside.

Cleveland Police say a white lorry, believed to have been using cloned number plates, pulled in to the compound in the John Boyle Road area of South Bank near Middlesbrough[1] last Tuesday evening, May 25.

The thieves loaded the 45ft long container onto the back of the wagon and drove off.

Inside it were bottles of Beefeater Gin and Chivas Whisky as well as Chivas Royal Salute whisky and 12-year-old Glenlivet whisky estimated to be worth a combined total of tens of thousands of pounds.

A police appeal for information has been made and detectives are hoping anyone with CCTV or dash cam footage from the area at the time will be able to help.

“It happened around 8.50pm when a white Iveco Stralis (believed to be on cloned plates ending 17FWA), loaded up the 45x10x10 foot container of Beefeater Gin, Chivas whisky, Chivas Royal Salute 12-year-old whisky and Glenlivet 12-year-old whisky, and left the site,” said a spokesman for Cleveland Police.[3]

“The alcohol is estimated to be worth tens of thousands of pounds and we would ask any nearby businesses or motorists who were in the area at the time to check their CCTV/dash cam to see if it has captured anything which could help our inquiries.”

To sign up for Teesside Live news updates, go here[4]

The area is home to a number of industrial estates and compounds close to the A66, Asda and the TTE Technical Training Centre in South Bank.

Anyone with information can contact Cleveland Police via the 101-number quoting ref 084254.

Independent charity Crimestoppers can also be contacted anonymously online at www.crimestoppers-uk.org[5] or by phone on 0800 555 111.

Road closed after collision between car and lorry

POLICE are dealing with a two-vehicle collision that has forced the closure of a major road.

The A66 Westbound is currently closed between Brougham and Kemplay Bank Roadabout at Penrith.

It follows a collision between a car and a lorry. All traffic is currently being held and police are warning there are long delays on the approach.

A spokesman for Cumbria Police said: ” We are advising that if you are travelling westbound to use an alternative route to continue your journey. HGVs are advised not to use the A685 due to low bridge and weight restrictions.”

A colossal overhaul of the North East’s transport networks will now cost almost £7 billion – but would only be our “fair slice of the cake”, local leaders say.
Final proposals for a complete transformation of road, rail, bus, walking, and cycling infra…

There is major disruption across Yorkshire this morning as heavy snow has blanketed the region.
A yellow weather warning for rain and snow has been issued for Yorkshire by the Met Office and forecasters warn drivers to take care on the roads.